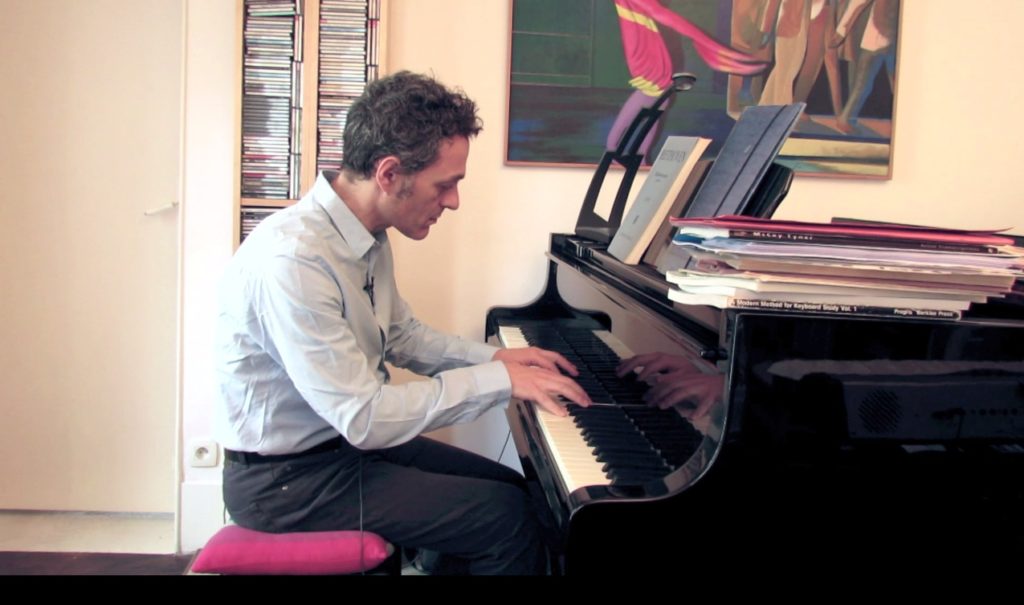 Giovanni Ceccarelli is a prolific composer and arranger, performing and recording his music creations with his own projects and with other artists and groups, writing music on request for other artists and music ensembles.

As an artistic producer, Giovanni has recorded several albums as leader, co-leader, and as part of other projects, including his own Latin Grammy nominated album “InventaRio incontra Ivan Lins”.