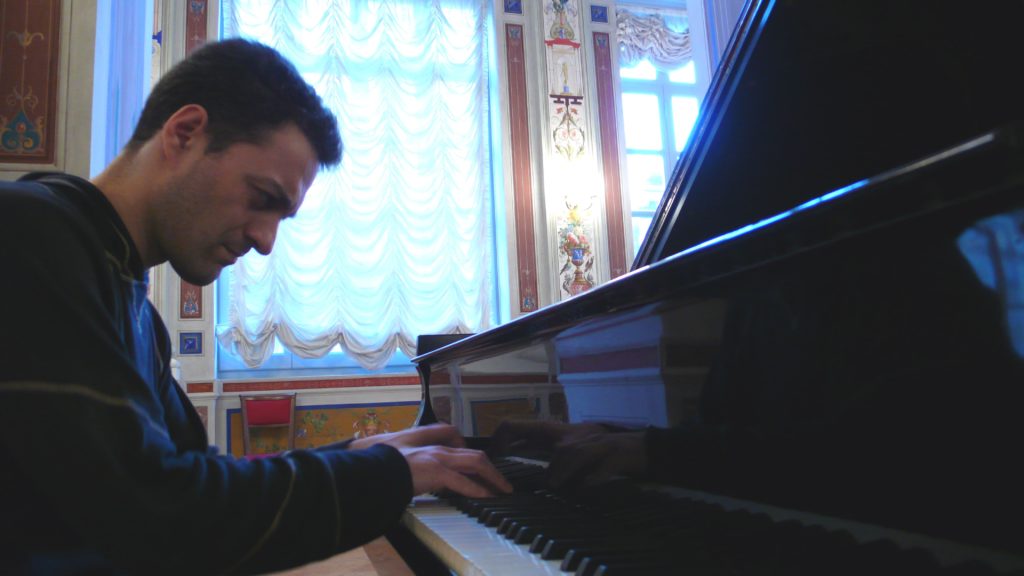 As an arranger Giovanni Ceccarelli writes music for his own projects and for other artists.

His own arrangements are featured in several albums, including the Latin Grammy nominated “InventaRio incontra Ivan Lins”.

Giovanni writes for small and large vocal and instrumental ensembles.

“Un Giorno Dopo l’Altro” by Tenco as recorded by Ivan Lins and InventaRio:

Jazz standard “Willow Weep For Me” as performed and recorded by Ada Montellanico:

“Book of Saturday” by King Crimson as recorded by Francesco Giannelli: