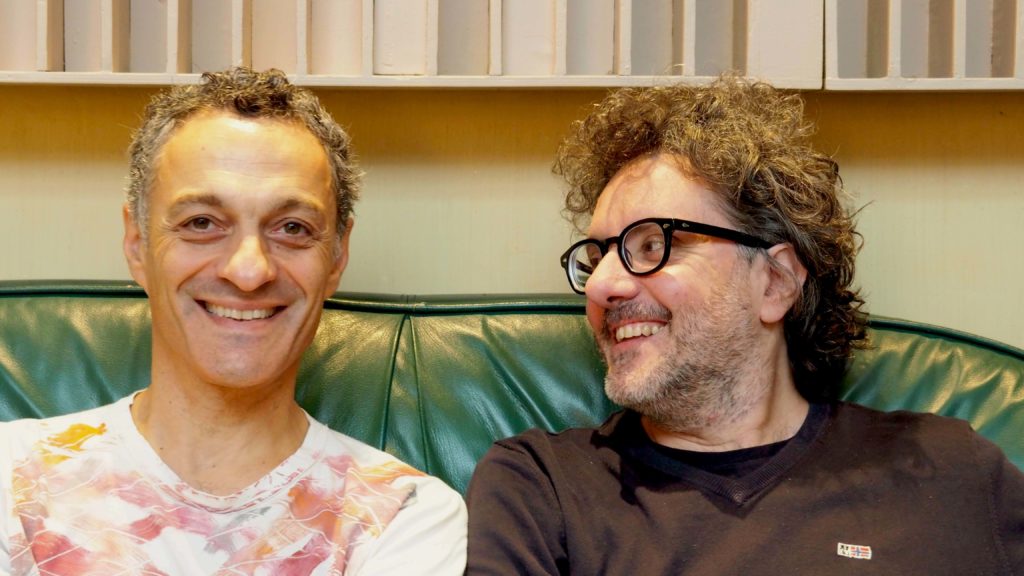 In September 2019 the duo entered the studio in order to record a tribute album to great composer Ennio Morricone. A recording project produced by French label Bonsaï Music, “More Morricone” presents original arrangements of well and less known film music by Morricone. Vocalist Chrystel Wautier is featured on a few tracks. The label released the album on September 18th, as well as the single “I Figli Morti”.