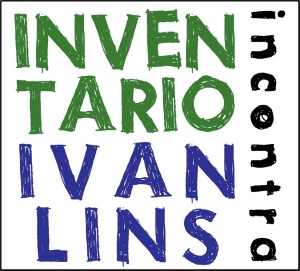 Giovanni Ceccarelli is also featured as arranger and artistic producer.

“All (members of group InventaRio) are excellent musicians, and admirers of my work. Recording with this group was simple and surprising. I soon realized that they are very creative, which brought a new sound to the songs.”

Press and media about the album