Ferruccio and Giovanni recorded together four albums: “InventaRio”, Latin Grammy awarded “InventaRio incontra Ivan Lins”, jazz trio album “Météores”, plus a participation by the double bassist to Giovanni’s quartet album “Daydreamin’”.
Having started playing jazz together, the two musicians share a deep musical empathy and a common strong sense for melody. Their duo album “More Morricone” has been acclaimed by the music press and media internationally. 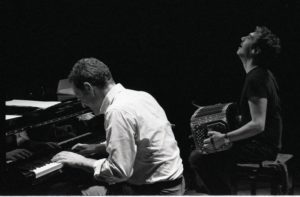 Daniele di Bonaventura and Giovanni Ceccarelli musically meet in 2013 by creating together this original duo project. In 2015 they release the album “Mare Calmo”, presenting a repertoire of own compositions. Their album “Eu Te Amo – The Music of Tom Jobim” features Ivan Lins, Jaques Morelenbaum and Camille Bertault. The duo has performed all over Europe and abroad. 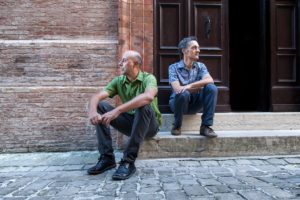 This group brings together two musicians who have been playing together for twenty years. Both experienced artists in performances involving different forms of expressions, Allulli and Ceccarelli have been performing the live soundtrack to silent movie “Cenere” all over Europe and abroad. The duo’s album “Canto” features their own compositions. 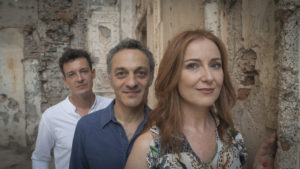 Giovanni and Michela have been writing music together for more than ten years. The trio’s upcoming album “Pagine Vere”, also featuring guitarist Luca Falomi, is a collection of compositions by Giovanni Ceccarelli with lyrics by Michela Lombardi, Max De Tomassi, Stéphane Casalta, André Carvalho and other lyricists. 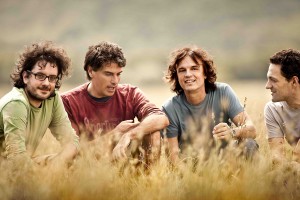 InventaRio was nominated for the “15th Latin Grammy Awards” in the category “Best MPB Album” with the album “InventaRio incontra Ivan Lins”. The group is a collaboration between Italian and Brazilian artists who come from different music worlds: songwriting, jazz, bossanova, rock and cross-over. InventaRio has released three albums with prestigious labels Blue Note, EMI, Warner and Biscoito Fino. 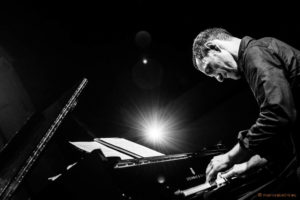 Giovanni Ceccarelli brings in his solo performances his entire music world, presenting his compositions and own renditions of music by Ivan Lins, Ennio Morricone and Tom Jobim, and enriching his sound palette by playing the clavietta. He has recorded in solo for numerous albums as a co-leader. Ceccarelli has given concerts in solo in Italy, Switzerland and France. 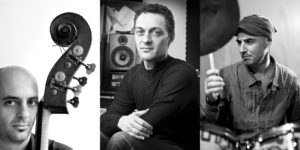 Giovanni Ceccarelli’s trio album “Météores” was awarded with the “Sélection FIP” in France and the “Sélection Harmonia Mundi” in Switzerland. This group gathers three musicians whose close listening and interplay stand out. The trio proposes a repertoire of original compositions, own arrangements of music by Ivan Lins and Djavan, and the program “Cinéma et Jazz”. 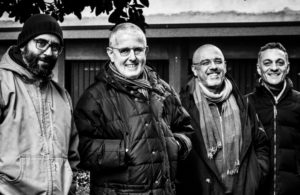 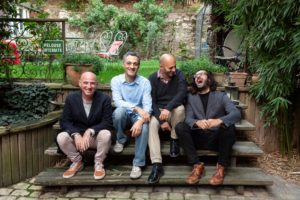 Ceccarelli currently collaborates with different artists and groups internationally: double bassist and composers Ferruccio Spinetti and Mauro Gargano among others.