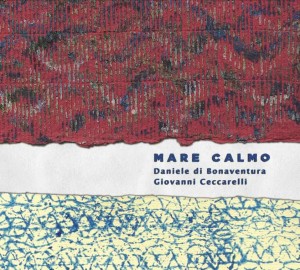 (The music pieces contained in «Mare Calmo») tell imaginative stories whose nobility at the bottom eventually conquers the listener. One could define it as an imaginary soundtrack…  I recommend not to try to label this music. Just enjoy it.


“Mare Calmo” is distributed in digital on all major platforms.