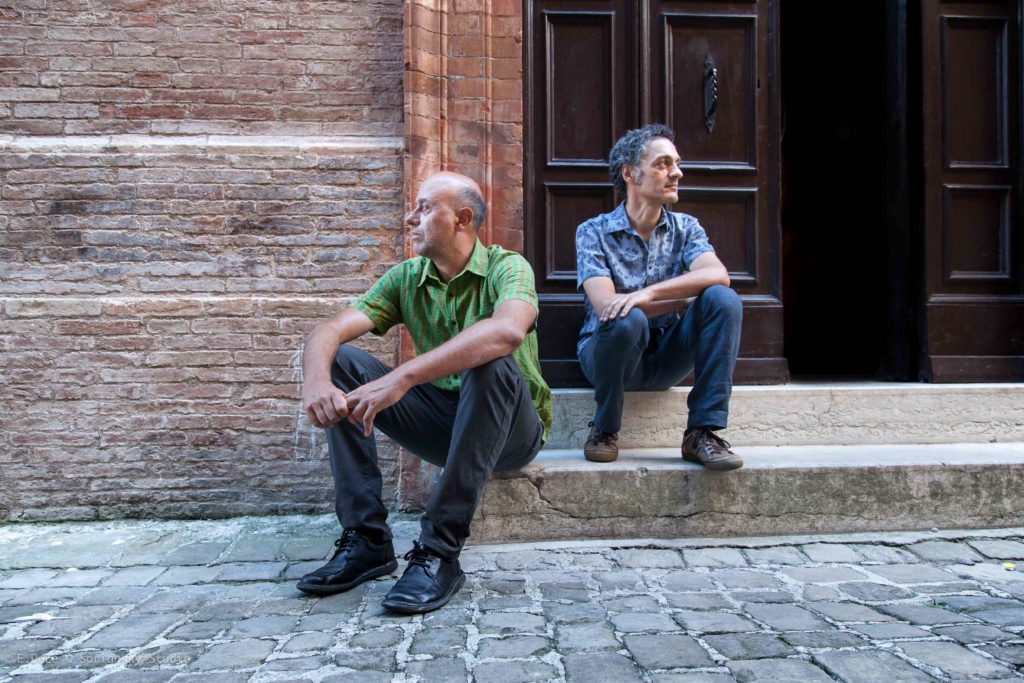 Canto is the title of the duo’s album which was released in 2019. It presents original music – including two medleys of their compositions for live soundtracks – and tunes by composers Hermeto Pascoal and Aki Montoya. Their music takes inspiration from jazz, folklore, India, Brazil and spontaneous improvisation.